Run along the Porticoes on march 1st 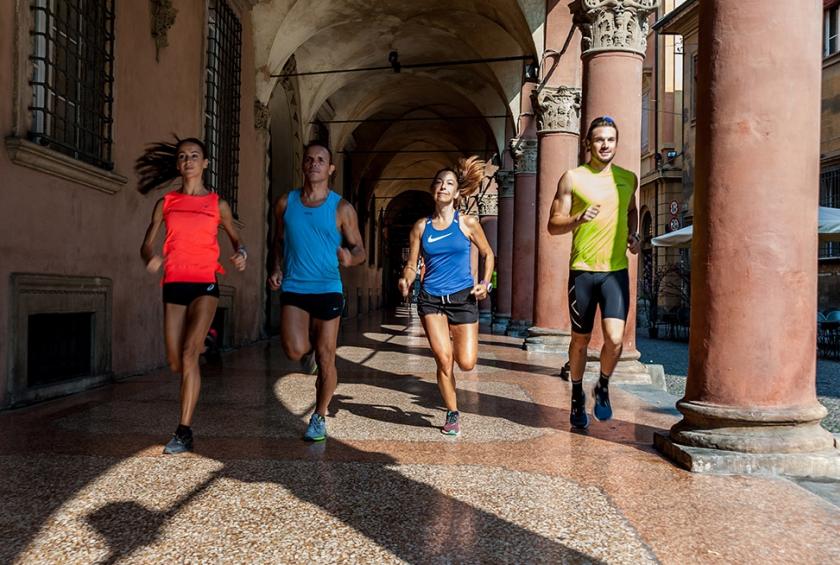 After more than 20 years, the classic marathon is back in town. Bologna Marathon will take place on March 1st, starting from Via Indipendenza and finishing in Piazza Maggiore. A great comeback for a race which has already reached the maximum number of registrations. In addition to the standard distance of 42.195 km, two more races will take place on the same day: the “30 km dei Portici” and the non-competitive 6 km Bologna City Run. It is a great event for the whole city, attracting runners and fans from all over Italy and from other countries, who will be able to discover our porticoes among the many beauties of the city.

The 30 km race is dedicated to the Portici, another piece of the massive support for the Italian nomination to the UNESCO World Heritage List for the 2020-2021 cycle. The tracks of both competitions include or touch almost all the 12 porticoed components selected for the nomination to the prestigious UNESCO award, from Baraccano to Archiginnasio, from the MamBO headquarters to the "Treno" at the Barca district.

Starting grids at 9 am on March 1st. All information on the official Bologna Marathon website: https://www.bolognamarathon.run/