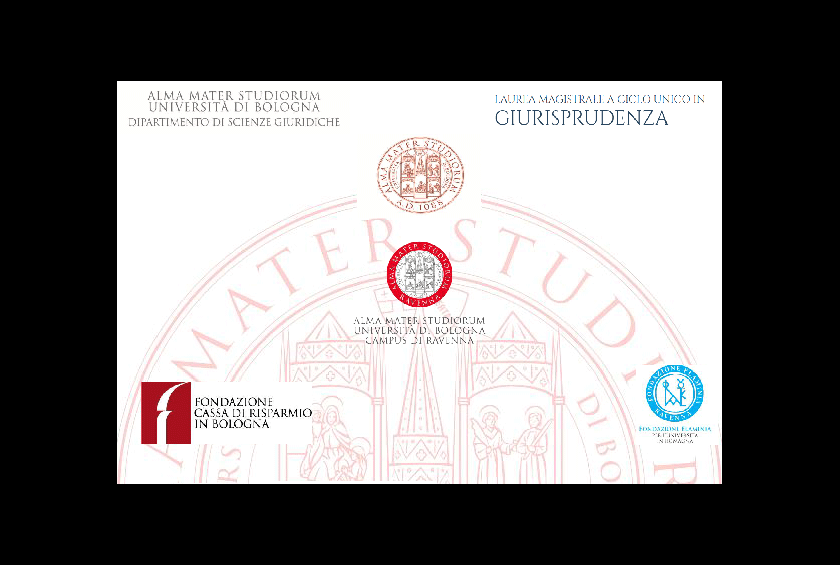 The University of Bologna - Ravenna Campus, in the framework of the Master Degree in Law, has organized an online event to be held between 9th and 16th November, under the title: UNESCO Days - The UNESCO system and international protection of world cultural heritage

In the event schedule, particular attention will be paid to the UNESCO site of Ravenna and to the nomination of the Porticoes of Bologna to the World Heritage List, which will be illustrated on Wednesday 11th, with the attendance of the Deputy Mayor of Bologna Arch. Valentina Orioli.

Here you can find information on the event