A train on the move 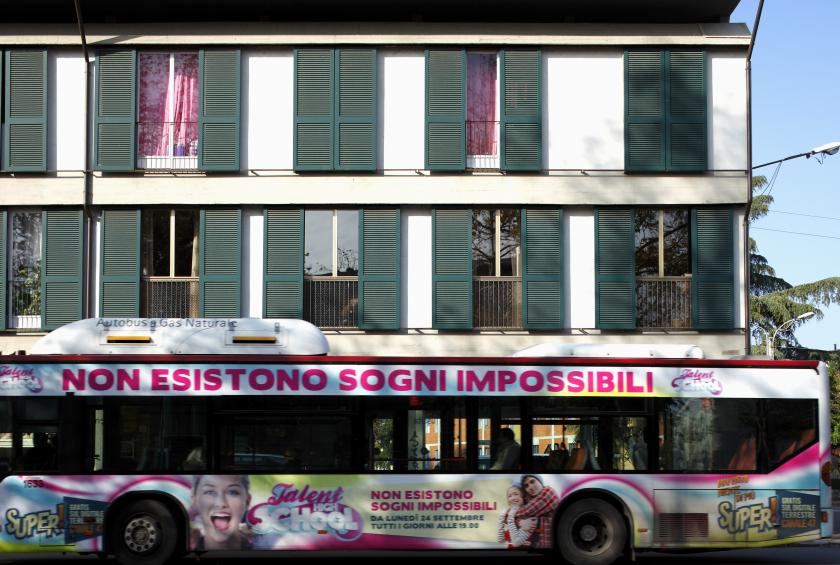 The portico of the “Treno” building in the Barca District, the most recently built among the 12 components nominated to the UNESCO World Heritage List, will be the protagonist of important requalification work. An agreement was in fact signed with ACER (Public Housing Agency of Emilia-Romagna), owner of the rooms opening under the portico, thanks to which 12 premises, currently unused, will be taken on loan for seven years by the Municipality of Bologna, which will provide for their redevelopment and then assign them in favour of socializing, cultural and business activities.

The first space to be created under the portico, designed at the end of the Fifties by Giuseppe Vaccaro, will be a meeting centre for teenagers of the District. The launching of a library with books donated by citizens and other solidarity initiatives are under consideration as well. Moreover, the Barca District is one of the areas for which citizens can present redevelopment projects as part of 2019 Participatory Budgeting.