The porticoes nominated for Italy 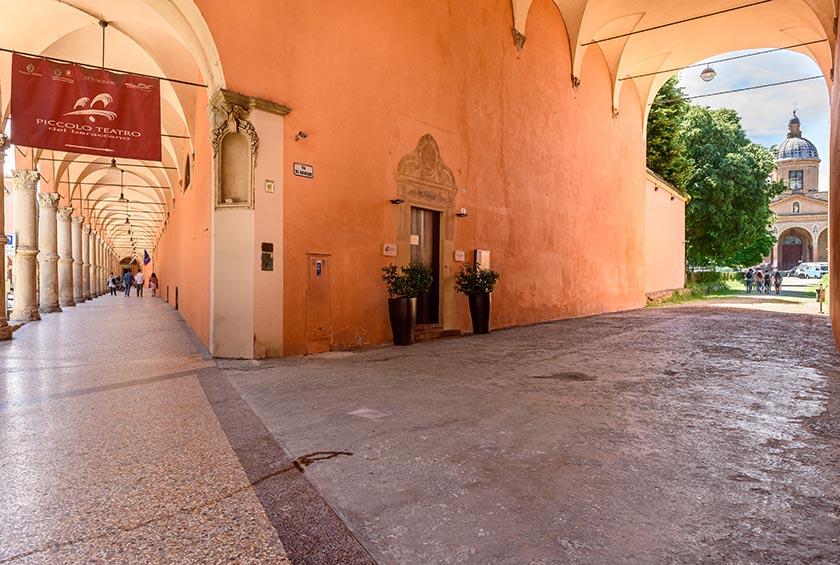 The Governing Council of the Italian National Commission for UNESCO, which met on January 21st, decided that the Porticoes of Bologna will be the Italian nomination to the World Heritage List for 2020, with the final result scheduled in 2021. The decision is based on the acknowledgment of the porticoes as the outstanding result of a nine-centuries-old urban planning system and as both an architectural and a social model, a place of integration and exchange where citizens, visitors, students live and share ideas and time. In the words of the President of the Commission, Franco Bernabé, "the nomination highlights the universal value of the portico as an architectural, cultural and identity element".

After such a satisfactory achievement of this first fundamental milestone, a new phase is now officially opening, in which the Nomination Dossier will have to be submitted to UNESCO. The path ahead is still long, the support of the whole city is needed to achieve our goal.