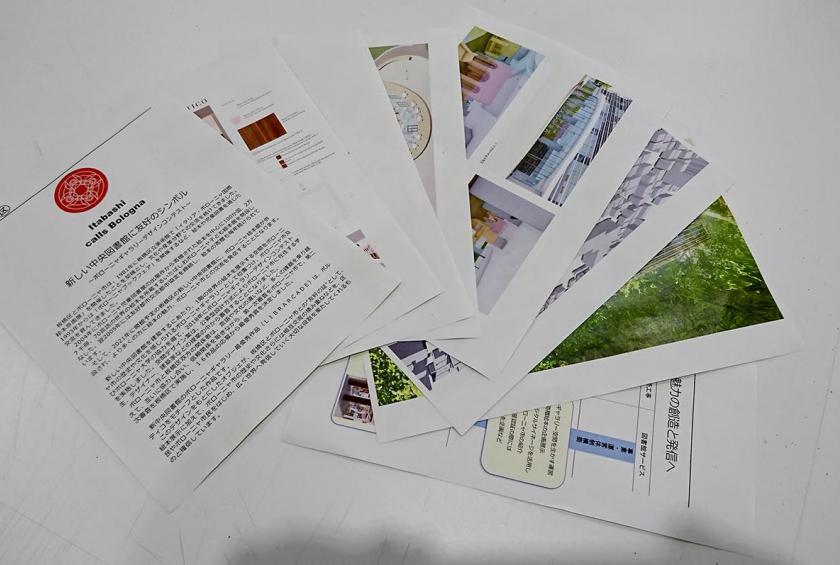 A new portico is about to be built in the municipality of Itabashi, Bologna’s twin city in the Tokyo metropolitan area. The new library that will be built in Peace Park will host a permanent space dedicated to Bologna  on the ground floor: a portico will surround and delimit the space designed for children, open to the eyes of adults but at the same time protective and welcoming.

The project, called Biblioportico, is the work of Luca Negrini, winner of the competition for under-30s architects Itabashi calls Bologna, promoted in 2017 by the Municipality of Bologna, the Municipality of Itabashi, Urban Center Bologna, Matsuda Hirata Architects Spa and Ordine Architetti Bologna, with the support of Alma Mater Studiorum - University of Bologna, Bologna Academy of Fine Arts and Ordine degli Ingegneri di Bologna. The completion of the work is scheduled in March 2021.